The performance of UK commercial property has been praised by various analysts over the last year or so, and although we are no longer in the heyday of property investment that was experienced some years ago, we’re still enjoying a very rewarding time. This success story also looks as though it is set to continue into the future, as the very latest news is still conveying an optimistic outlook. 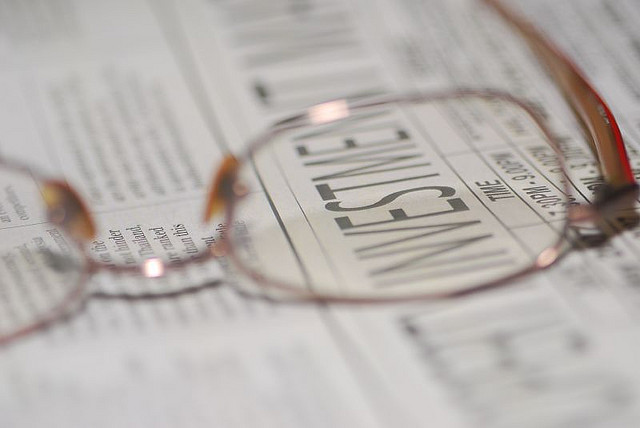 According to CITY A.M, UK commercial property topped the 2014 asset classes in the UK in terms of being the most profitable asset to invest in.  This research has been compiled by Lloyds Bank, and their findings indicate that commercial property investment has posted figures of 20.1% over the past year. This percentage is the highest statistic to be seen within any class of UK assets, so it’s eminently clear that, despite fluctuations, the industry is doing very well indeed.

In terms of the other high ranking assets, global equities were the second placed investment, and residential property also performed very well. In fact, this latter asset grew by 11.3%, which goes some way towards showing that the housing boom has now begun to wane. The positive economic outlook has been pinpointed as being behind the success stories of commercial and residential property. Just 12 months ago, global equities comfortably topped the Lloyds list, so the shift in prevailing trends has been a notable one.

When you consider the fortunes of commercial property over the years, which up until relatively recently were still pretty dismal, it’s fair to say that the recovery has been remarkably swift. This reversal in fortunes has been attributed to rapid yield compression and capital value growth in the South East of the country, although the performance outside of London has been fairly mixed at times. All told though, UK commercial property returned a full 14% during just the opening three quarters of this year, but some are now questioning whether a fall in fortunes is now due.

There’s one train of thought that suggests that the commercial property market is well on the road to overheating, and that is obviously not a good prediction to be making. However, another article offers a different viewpoint, articulating the position that the ‘2015 outlook for commercial real estate remains positive’. Returns as high as 10% are envisaged to be seen next year, so there are still plenty of options for those who’re looking to get onto the commercial property investment ladder.

The fact is that the commercial property industry is fairly hard to predict. It’s not too hard to spot which way the wind is blowing, but it’s another story when it comes to being certain about such a prediction. If you’re struggling to make the best decisions in the world of commercial property, especially if you’re based in the capital, then the Prideview commercial property agents in London would love to hear from you. We’ve been in the industry for many years, and have always managed to secure lucrative deals for you even in difficult economic times, so you can always depend on us.

We’re getting close to the New Year now, and although property predictions look to be maintaining their robust status, it’s always best to be in possession of as much knowledge as you can before you make an investment decision that you’ll regret. With our help, you’ll have all of that expertise and more, so contact our team now by calling 0208 863 8680 or drop us an email at enquiries@prideviewproperties.co.uk.