Here at Prideview Properties, our specialist commercial property agents in London deal with some highly impressive properties on a day-to-day basis, and our capital is rightly famous for its architectural diversity. This is one of the reasons why London is such a popular city to select for a property investment, so in this feature, the first of a new series, we thought that we’d take a look at some of the most iconic commercial property developments in London; starting with The Shard. 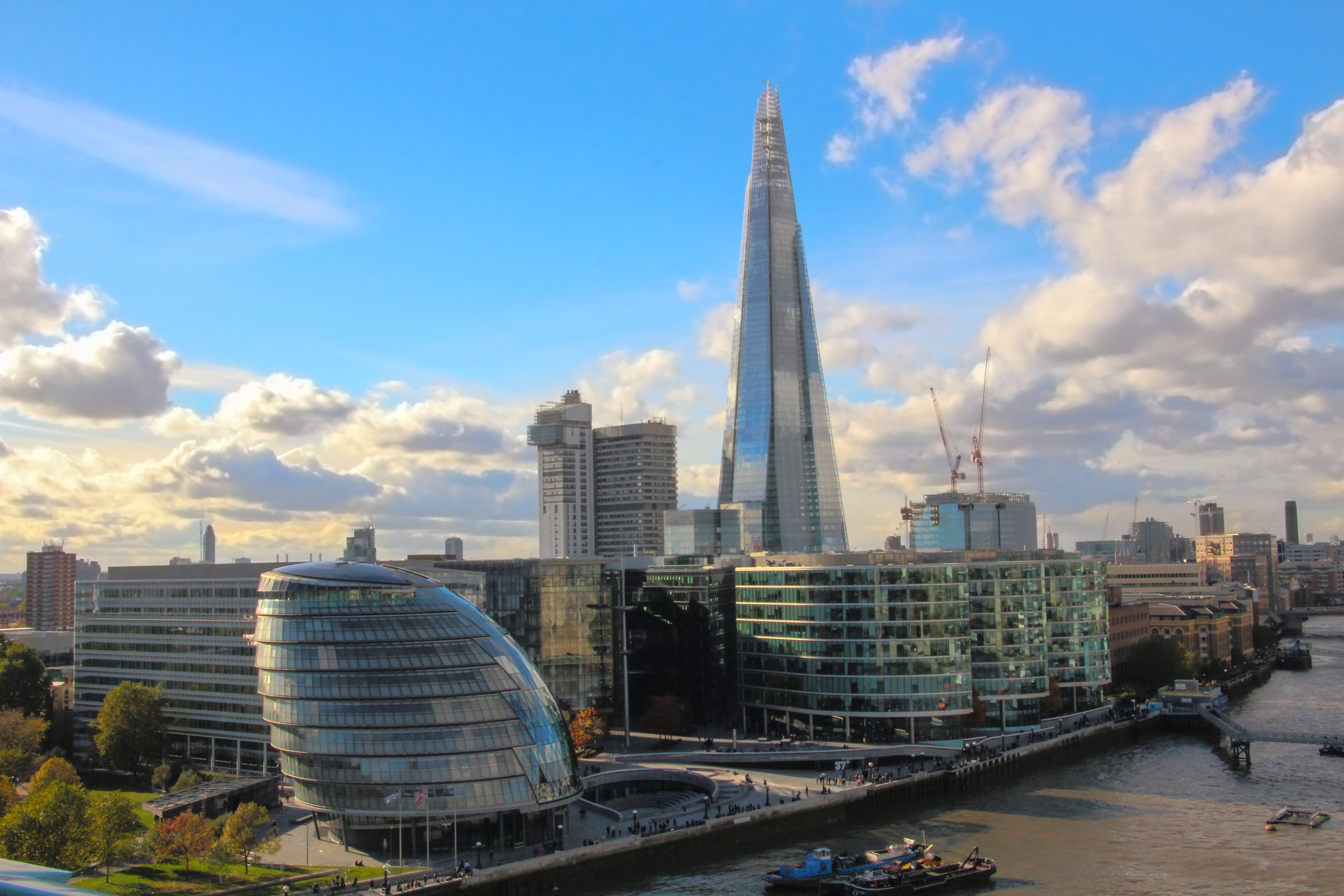 Construction of The Shard first began in 2009, but this colossal structure – formerly known as the London Bridge Tower – wasn’t completed or inaugurated until 2012. Since then, it’s easily become one of the most recognisable sights upon the London skyline, and, along with The Gherkin, it stands as an archetype of modern London architecture. But just how much do you know about The Shard?

For example, did you know that: 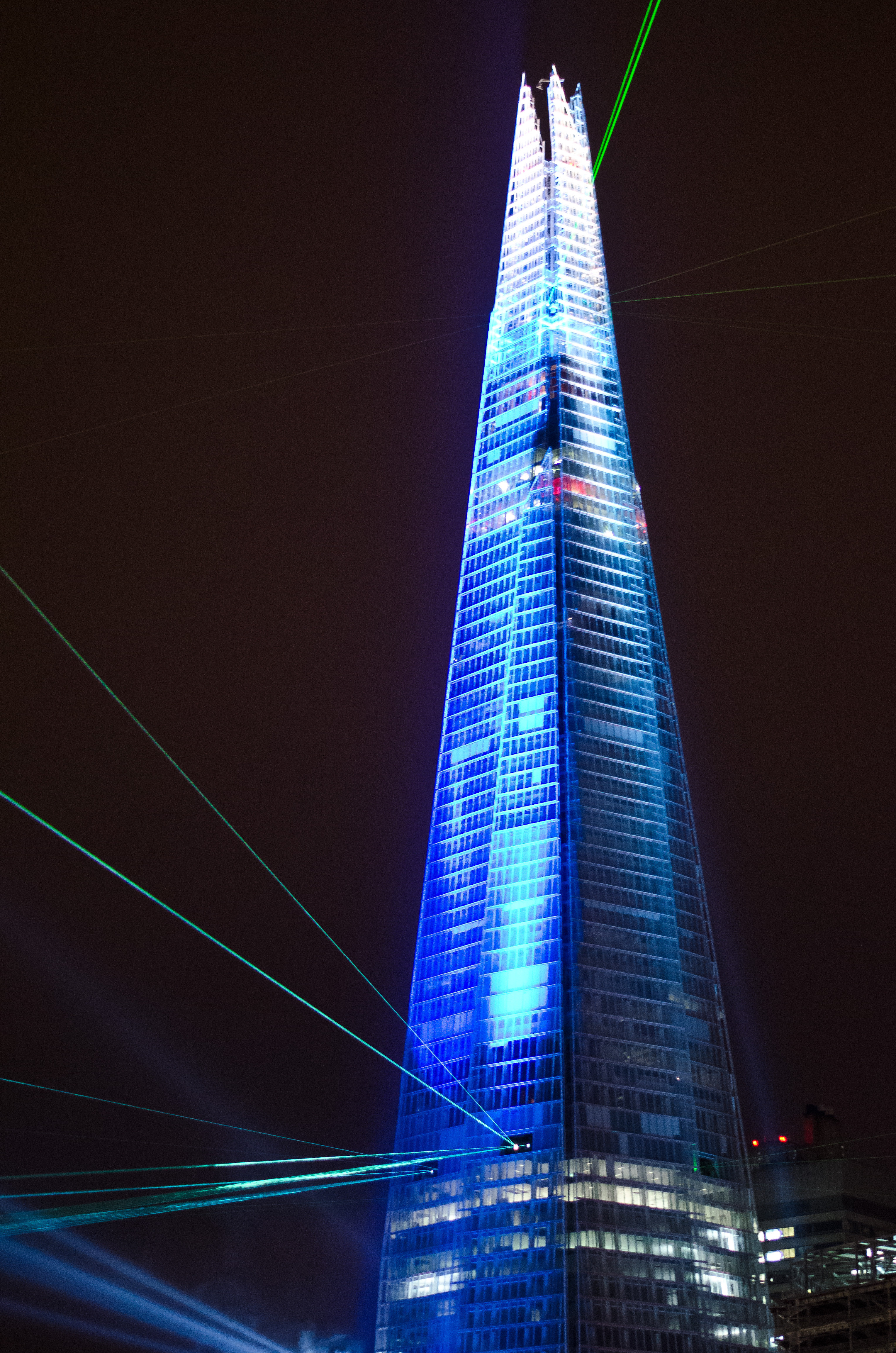 The total area of The Shard’s glass façade is the equivalent of eight football pitches.

More than 300 flights of stairs are in use in The Shard.

The Shard was designed by an Italian; the marvellously named Renzo Piano.

Piano described his creation as ‘as a shard of glass through the heart of historic London’.

The Shard’s irregular design was actually a reference to the uneven ground that it’s built on.

Over 90% of construction materials in The Shard are recycled, as well as 20% of the steelwork.

The Shard is extremely well-designed in terms of energy efficiency.

The tapering shape of The Shard gives it a ‘sway tolerance’ of 16 inches.

Each facet of The Shard forms an individual ‘shard’.

At present, The Shard is the tallest building in all of Europe.

The Shard is the second-tallest free-standing structure in the UK, after the Emley Moor transmitter.

Despite all this, the Shard is (still) almost 3 times shorter than the famous Burj Khalifa in Dubai.

It’s fair to say that The Shard is an extremely imposing building, but even though most of the commercial property that London has to offer is of a less striking design, there’s still a lot of great opportunities to take advantage of from a property investment point of view. Here at Prideview Properties, our expert guidance can help you to pinpoint the ideal commercial property deals, no matter what you’re looking for. To learn more, please contact us now by calling 0208 863 8680 or send an email to enquiries@prideviewproperties.co.uk.