The UK Regions: Back on the Global Property Map?

By Nilesh Raj Patel, Director at The Prideview Group. The view the original article as published in the Asian Voice's Finance Banking & Insurance Magazine, click here

The tables have certainly turned for property up North. Renewed consumer confidence is for good reason – the economy is growing, interest rates and inflation remain low and the majority government is committed to devolving power to the UK’s regions. Meanwhile pricing in London, which went through the roof a few years ago, is now somewhere near Mars! So what does this mean for commercial property investors, and how and where can we seek to take advantage? 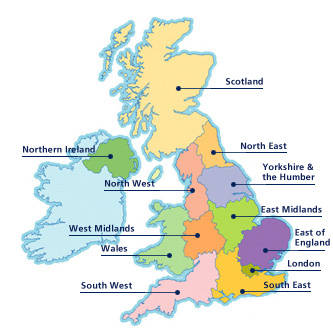 The South East or should I say greater Greater London has been enjoying an overflow of investment from London for years. But in 2015 we have seen the smart money, managed by institutions, pension funds & propcos, venture further out into the regions in a big way – commercial property investment in the West Midlands doubled year-on-year in Q1, in the South West it rose by 65% and by 91% in the North West.

Each UK region has its own unique economy & infrastructure, so it’s difficult to write so generally about everything not London. But in today’s market we ask investors to keep an open mind & apply a common framework when evaluating regional opportunities. Firstly remember why you invest – for a secure, long-term return on your money, with a capital gain to hopefully follow but not guaranteed. And secondly understand that with demand for commercial property nationwide as high as it’s ever been, the good quality, blue-chip stuff, the likes of which can be passed down the generations, is very difficult to come by in the South East (at least at a sensible price anyway!). 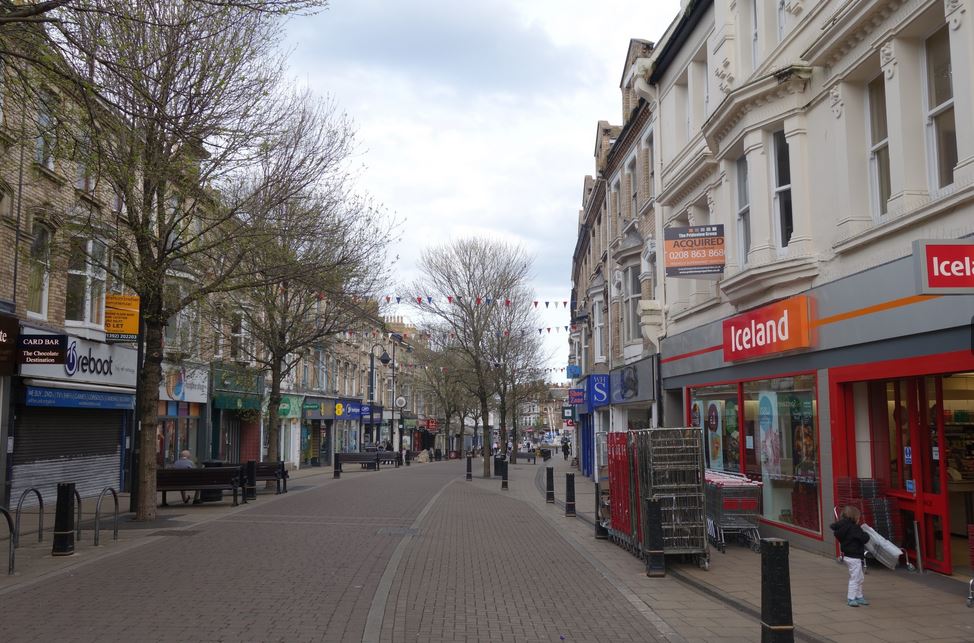 The beautiful South West of England has probably been the biggest beneficiary of rising prices in the South East; for a while now we have been taking instructions to source ‘anything down South’. Just over a year ago we advised a new client to purchase an Iceland on Devon’s ‘English Riviera’. Let for 14 more years (without breaks) for £63k pa, the gross yield was ca. 7.5%. Just last week I was offered a property in Plymouth that’s 80% let to Sainsbury’s Local with a break in 7 years for just over 6% gross. A straight line calculation would put my client’s property at about a £200k capital gain. Not bad!

But what many UK towns and cities in the Midlands and upwards can now offer is something we investors like: rental growth. Properties with new leases or recently renewed ones have had their rents rebased to sustainable levels, meaning that even if the tenant vacates on expiry, re-letting should not be problematic. In the last two months we have acquired two stellar properties for foreign buyers no longer satisfied with London’s sub-5% yields: HSBC in Gloucester and Lloyds bank in Norwich. Both are located in the town centres of these regional capitals, where the top banks can’t afford not to be. One lease was shorter the other longer, explaining why the price for these two prime, blue-chip investments ranged from 5.5% – 6% gross.

Going further North, with devolution of power at the forefront of the agenda, the dream of a ‘Northern Powerhouse’ is fast becoming a reality. Infrastructure plans such as the HS2 railway, town centre regeneration schemes and ‘northshoring’ (the trend of relocating call centres to northern towns) all give the region something to shout about. Many often forget that in northern towns where employment is high, workers’ disposable incomes are even higher given that living costs pale into insignificance compared to London. Which means well-located convenience stores, betting shops, pubs & restaurants, for example, will succeed. Last year we acquired a McColls near Derby for ca. 7% gross and last month bought one near Birmingham for ca. 6%. Both had 20 year leases and are in residential areas, the only difference is the timing. A more high-yielding play was a KFC drive-through located on a main road leading into Liverpool let until 2027 for ca 8% gross. KFC has a break in 2017 but having extensively refurbished the property we felt the risk of the break being exercised was outweighed by the rewards.

It may all sound rosy but it certainly is not - there are plenty of caveats when investing outside of one’s comfort zone, and the mantra has to be quality. You must satisfy yourself that the property & tenant are quality & that there are realistic options should the tenant vacate. Investing in the regions is not about getting crazy returns, it’s about getting a better return for an equally secure investment. We currently have a Co-op Food under construction in an attractive residential area on the North Wales coast, to let on a 15 year lease. We will soon be offering this for around 6.5% gross - an excellent, blue-chip convenience store investment for under £1m. If you want more information about this or regional property investment in general, contact me on  nilesh@pridemanagement.co.uk or 0208 863 8680 ext 36

PrevPreviousThe Popup Potential: Benefits of a Popup Store
NextKnow What Your Customer WantsNext